This is some text inside of a div block. 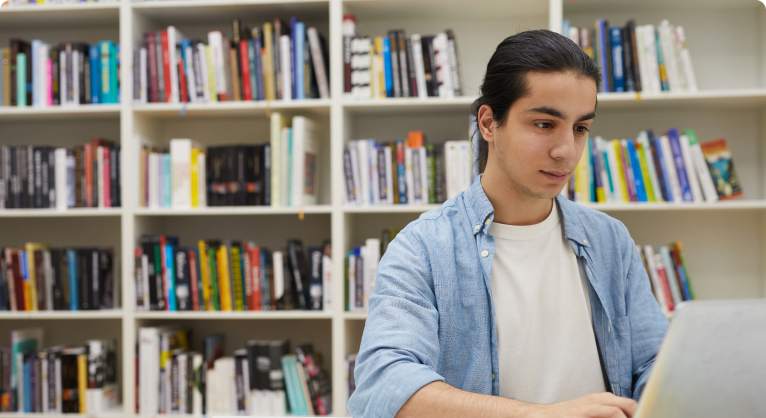 September 15 – October 15 is Hispanic Heritage Month in the United States. It is a time to honor the beautiful heritage, culture, and achievements of Hispanic Americans.

As part of the observations, it is also an opportunity to assess how Hispanic and other communities of color do not have seats at the proverbial tables in some sectors of the workforce, specifically the tech industry. With a population of roughly 62 million people, what is the bottleneck that limits Hispanic representation within industry? Luis Avila, founder of Iconico, is quoted as saying, “The people developing technology are predominately men, predominately white and predominately straight, so the creation of new technologies is informed by their experiences and not the communities that are most affected by the technology.” [2]

These types of work environments continue to perpetuate false narratives such as the lack of the need for or the importance of people of color in the tech industry. As tech companies continue to demonstrate, technology aids us in our continuous evolution in almost every area of our lives. However, as mentioned, without people of color at the table in the initial stages, the result will continue to be products and services that are skewed toward the white community. We deserve more than emojis in different shades?

No Shortage of Talent in Tech

Leaders in several industries including tech often mention they have difficulty recruiting people of color. However, there is no shortage of diverse talent in the tech industry seeking the same opportunities as their white counterparts. Albeit there are companies who recognize the benefits of workplace diversity. In 2011, Forbes released a survey detailing 321 global companies that had at least $500 million in revenue and found that more than 8 to 10 executives agreed that diversity is crucial to fostering innovation in the workplace. [3] Yet, when Google released their diversity metrics in 2014, of nearly 50,000 employees, only 2.9% were Latino. [4] It is time to move beyond agreeing on the benefits and putting action behind diversifying the industry.

Employee Referral Programs– Referral programs specifically targeting diverse talent is important. Hispanics are 50% more like to use contacts, friends and family to find a job (Society of Human Resource Management).

Social Media– Create marketing material with language and graphics that resonate with the Hispanic community. Also, utilize your company’s website to demonstrate support for diverse communities.