The History Behind Juneteenth 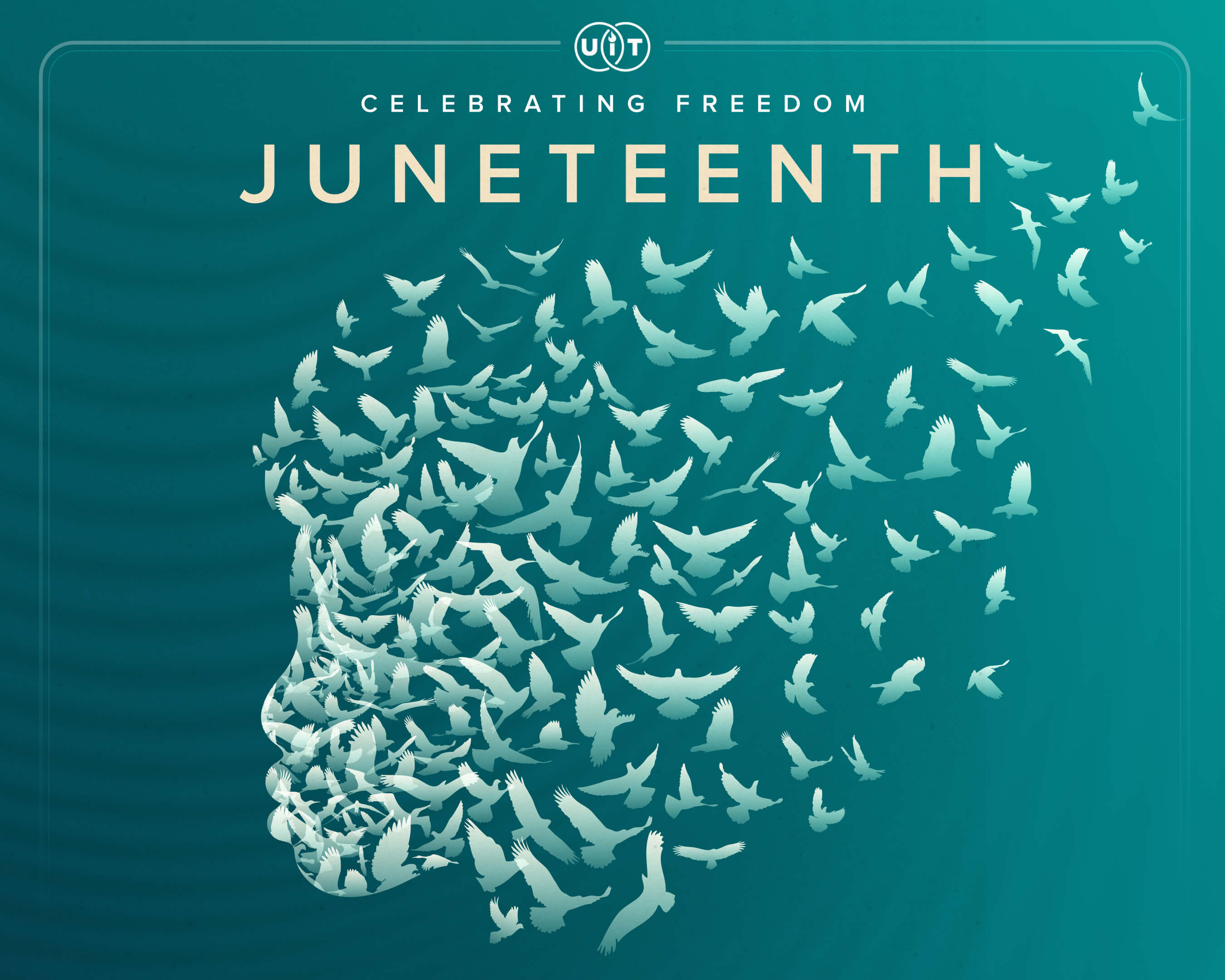 In a piece originally shared by the Washington Post, there is a passage which states “We can use Juneteenth as a way to acknowledge our past faults, help heal current divisions and move toward a future as a nation more united.”1  In theory, this would be an ideal world. Nonetheless, it is the “in between” that hinders us from accomplishing this objective. Juneteenth is not a new and emerging holiday.  Actually, it is considered the longest running African American holiday, as Black people throughout the US have been observing Juneteenth for centuries.  What is new is the awareness and (sometimes fleeting) care and compassion from other communities.  So, what are the steps we need to take to have a future as a nation more united? We must first understand our past.

Juneteenth (short for “June Nineteenth”) marks the day when federal troops arrived in Galveston, Texas in 1865 to take control of the state and ensure that all enslaved people be freed. When the Civil War started in 1861, there were over 4 million enslaved people in the U.S. (nearly all of them of African ancestry). On January 1, 1863, President Lincoln signed the Emancipation Proclamation which freed those enslaved within the 11 confederate states under union control. Yet, it wasn’t until June 19, 1865, that Major General Gordon Granger of the Union Army made it to Galveston, Texas to advise that the Civil War had ended. Yet, this did not make Black people equal.

Unfortunately, the Emancipation Proclamation was not enough to eradicate the awful institution of slavery. An amendment to the Constitution was needed. Therefore, the 13th Amendment was passed by the U.S. Senate in 1864 and by the U.S. House of Representatives in 1865. Furthermore, these events were then followed by the first Civil Rights Act in 1866. Yet, this did not make Black people equal.2

The systems and laws that have been in place to impede equality for black Americans such as public lynchings,  the fight for voting rights, Jim Crow Laws, women’s rights, the drug (crack) epidemic, redlining, and deaths at the hands of law enforcement, forced black Americans to start the race hundreds of years behind. And still today, Black Americans and other traditionally marginalized communities continue living in areas with food deserts, limited healthcare services and yield less in income.

In his book Dear White Friend, Melvin Gravely asserts that “White people control literally everything.” 3Gravely uses this statement to demonstrate to his White friends, that their “opportunity to pursue the American Dream is not encumbered by” their race.  Additionally, he cites data (2016 and 2017) from Robin D’Angelo’s book White Fragility to demonstrate how Black Americans still do not have power or privilege in areas where systemic change and financial gains can be made.

In 2020, people all over the world witnessed the horrific death of George Floyd at the hands of a police officer. And, in the midst of Nationwide calls for justice, Juneteenth experienced a resurgence in the fight for federal recognition. In 2021, President Biden signed the bill into law, officially making Juneteenth a recognized federal holiday. This was a great accomplishment intertwined with a time of great grief for the Black community. Unfortunately, George Floyd died some semblance of a martyr’s death. And though we’d hoped his televised execution would jolt us into valuing the human lives of black people in this country,  Malik Canty, Joseph Denton, Vincent Harris, Momodau Lamin Sisay, and Jarvis Sullivan are the names of only a few out of hundreds killed by law enforcement after George Floyd’s death. This is the in-between.

To say that we lack progression would be a huge falsehood. In fact, having the ability to say that we’ve had our first Black President, now we have our first Black female Vice President and Juneteenth is a Federal Holiday demonstrates the strides made. Yet, there is so much work still to be done.  As we think about how to honor the millions of enslaved people who lost their families, their identity, their dignity, and their lives, we must observe Juneteenth with a lens of authenticity and empathy. This is especially true for organizations with a large brand footprint.

As companies observe Juneteenth by providing paid holidays and encourage learning, they can also encourage consumers to support Black businesses and steer away from mocking the culture or diminishing the impact of the celebration. Case and point, Wal-Mart earlier this year chose to sale ice cream in “honor” of Juneteenth. “Share and celebrate African-American culture, emancipation, and enduring hope,”5  the message on ice cream carton indicated, as it was surrounded by musical notes and the colors of the Pan African flag e.g., red, black, and green. Utilizing social media, critics shared their disdain.

“TODAY IN HISTORY 1861—Union Army declares escaping slaves won’t be returned to Confederacy. 2022—Walmart is trying to trademark ‘Juneteenth’ to profit off new federal holiday celebrating emancipation. If corporations are people, they’re not the best people,” said another.

“We said REPARATIONS…not Red Velvet,” 6was also included in the responses Wal-Mart received for their spurious actions. Providing dollars to neighborhoods in need or sending young adults to college or trade schools are ways large organizations like Wal-Mart can demonstrate their solidarity with Black communities instead of profiting from the plight of the enslaved.

Coming to grips with past and present faults